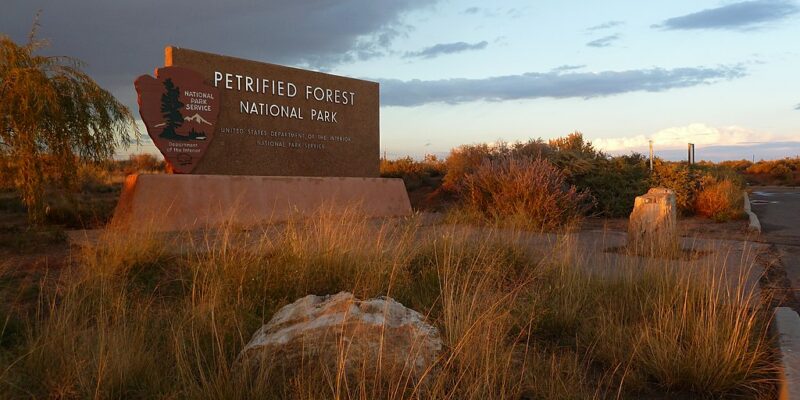 The recent ruling by the Supreme Court that Americans should vote on regulating abortion rather than have courts decide has seen some genuinely jaw-dropping things come out of the mouths of liberals. The Washington Free Beacon captured some of the unhinged rage caused by the prospect of having to negotiate laws.

For example, Maxine Waters, Chair of the House Financial Committee, seemed ready to launch an insurrection of her own against the ruling, saying, “You ain’t seen nothing yet. … The hell with the Supreme Court. We will defy them. … And if they think black women are intimidated or afraid, they got another thought coming. Black women will be out in droves. We will be out by the thousands. We will be out by the millions.”

The chair of the DNC joined Waters in declaring the Supreme Court to be “illegitimate” because they didn’t get a ruling he liked. On Twitter he directly attacked democracy: “It isn’t up to you, this illegitimate court, or a bunch of state elected officials to decide what happens to a woman’s body… that choice belongs to a woman and no one else! Period!!!”

He was joined by a rant from former Obama advisor Ben Rhodes who started talking about Bush v Gore, a case in which liberals sided with Bush on the aspect that mattered in settling the controversy over the 2000 election 7-2. That was also an election in which Democrats challenged some of the electors during the Senate counting of the Electoral College.

Gun activist Cameron Kasky implored his over 380,000 followers on Twitter to “Go to the home of every Supreme Court justice who just voted to kill women. Let them know how you feel.” The tweet came just weeks after a potential assassin was arrested at the home of Justice Brett Kavanaugh. Kasky later tweeted that he deleted his tweet “because I’m sick of republicans talking to me but please let me be clear my opinion stands.”

The most radical reaction from an elected official, however, came from Elizabeth Warren, who wants to turn America’s national parks into abortion centers.

“They could put up tents, have trained personnel — and be there to help people who need it,” Warren said, according to Washington Post reporter Caroline Kitchener.

“It’s time to declare a medical emergency,” Warren added, according to Kitchener.

This was not the first time Warren has called for the use of federal lands for abortion clinics. On ABC’s “This Week with George Stephanopoulos” Sunday, Warren said we should ask, “the president of the United States to make abortion as available as possible with the tools he has, including medication abortion, including using federal lands as a place where abortions can occur.”

Warren hasn’t been the only one to support this nutty idea. 20 Democratic senators wrote President Biden a letter suggesting that “The Department of Justice and all relevant agencies could analyze the types of reproductive health services that could be provided on federal property, especially in states where such services are limited by state law or regulation.”

The group also wants the federal government to follow the lead of corporations who’ve announced that they will pay for abortions (NPC note: they do this because it’s cheaper than paying for additional dependent insurance and paid family leave). They demanded that “the Office of Personnel Management explore “requirements that all federal employees are provided paid time off and reimbursement for expenses necessary to access abortion.”

Senators weren’t the only ones arguing to turn Yellowstone into an abortion clinic because no one jumps on bad ideas quite like AOC. The congresswoman from New York launched a petition for supporters to sign on her campaign website that said: “On Friday, the Supreme Court overturned Roe v. Wade, undermining a half century of precedent behind our fundamental rights to an abortion and bodily autonomy. We have to take immediate, bold action to ensure people can get the care they need in the wake of this dangerous ruling. Today we are calling on President Biden and the White House to take executive action to open abortion clinics on federal lands. This small step could help expand access to life-saving abortion care for people in all 50 states.”

Ocasio-Cortez promised her supporters that she would soon be delivering this petition to the White House.

For their part, the Biden White House even considers the idea of setting up abortion tents at national parks to be insane. The New York Post reported that they “shot down an idea floated by far-left Rep. Alexandria Ocasio-Cortez and Sen. Elizabeth Warren that abortions could be performed on federal lands in the wake of Roe v. Wade being overturned by the Supreme Court last week.”

White House press secretary Karine Jean-Pierre said, “With this proposal, we understand the proposal is well-intentioned, but here’s the thing: It could actually put women and providers at risk. And importantly, in states where abortion is now illegal, women and providers who are not federal employees, as you look at the federal land, could potentially be prosecuted.” She added: As we understand why they would put forward this proposal, there’s actually dangerous ramifications to doing this.”

Pro-choicers have become frustrated with the White House’s response to the overturning of Roe v Wade. The Washington Post has written that “to an increasingly vocal group of frustrated Democrats, activists and even members of Congress, such responses by party leaders have been strikingly inadequate to meet a moment of crisis. They criticize the notion that it is on voters to turn out in November when they say Democrats are unwilling to push boundaries and upend the system in defense of hard-won civil liberties.”

The DC newspaper quoted Rep Cori Bush, of Missouri, “We have Democrats that are doing the opposite, you know? They just aren’t fighting. When people see that, what’s going to make them show up to vote? We can’t just tell people, ‘Well, just vote — vote your problems away.’ Because they’re looking at us and saying, ‘Well, we already voted for you.’”

If they’re frustrated with the White House’s response to the Supreme Court decision, Bush and her comrades probably weren’t too pleased with Vice President Kamala Harris’s interview on CNN recently.

Harris’s answered with her trademarked confusion, responding, “Do what now?” before going on about passing child tax credits.

The White House’s political instincts may be right on this one. Last year, a poll showed that a large majority of Americans supported restricting abortion after the first trimester, or 12 weeks, which would be in line with much of Europe, despite what European leaders may say on Twitter. A poll in the aftermath of the ruling showed that nearly four times more Americans were concerned with the economy than abortion.

I guess that means we won’t be getting free abortions with our America The Beautiful passes to the Grand Canyon, the Petrified Forest, Yellowstone, or Glacier anytime soon.