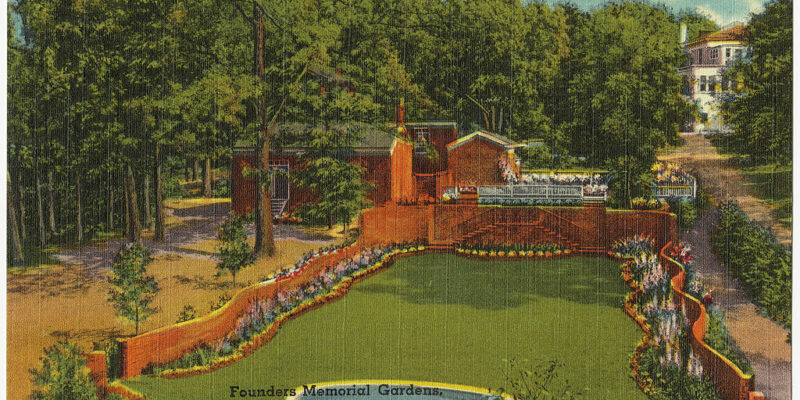 Two members of Congress from Georgia have written a letter to the President of the University of Georgia Jere W. Morehead asking for the state’s flagship university to take down a website listing the addresses of crisis pregnancy centers across the United States. Pro-abortion radicals have been using the site to launch attacks on pro-life crisis pregnancy centers.

Jane’s Revenge, the radical pro-choice terrorist group, recently claimed responsibility for the firebombing of dozens of pro-life pregnancy centers throughout the nation while also issuing other threats. In a public statement, the group said, “We are versatile, we are mercurial, and we answer to no one but ourselves. We promised to take increasingly drastic measures against oppressive infrastructures. Rest assured that we will, and those measures may not come in the form of something so easily cleaned up as fire and graffiti. Sometimes you will see what we do, and you will know that it is us.”

Their supporters appear to be using the Crisis Pregnancy Center Map created by UGA professors. In response to the violence, the website now has a disclaimer that reads:

“The Crisis Pregnancy Center Map was created in 2018 to promote academic research and increase public awareness about crisis pregnancy centers. The authors of the site condemn all threats or acts of vandalism or violence against crisis pregnancy centers. Data available on this site are provided to the general public for informational purposes. Since information is not updated constantly, we cannot guarantee the completeness and accuracy of CPC Map. Utilizing the data for any other purpose, such as for commercial use or for research, requires explicit consent of the CPC Map Project Team.”

Fox News has more on the story, writing, “The stated purpose of the map is “to provide location information about all of the crisis pregnancy centers operating in the U.S.” The website refers to such clinics as “fake women’s health centers.”

Puget Sound Anarchists, an antifa-aligned website run out of Washington state, linked to the map in a post about vandalism of a clinic in the state. “You can find your nearest fake abortion clinic on the Crisis Pregnancy Center Map,” the post said, linking to the map.

Minnesota-based group Twin Cities Encampment Responders tweeted out a link to the map shortly after the court released its decision in Dobbs v. Jackson Women’s Health on Friday.

“A map of anti-abortion fake clinics, including dozens around the Twin Cities area… you know, just because information is power,” the group wrote in the tweet, which was shared hundreds of times on the platform.”

The Department of Homeland Security issued a memo stating it expected pro-abortion violence to occur following the overturning of Roe v Wade, a ruling that returned the authority to regulate the hot-button issue “to the people and their elected representatives.” Several pregnancy centers were firebombed and an assassin was stopped at the home of Supreme Court Justice Brett Kavanaugh.

Reps. Jody Hice and Andrew Clyde’s letter stated, “Although we generally have a high opinion of the academic product of the University of Georgia, the website published by these two professors is clearly nothing more than pro-abortion activism masquerading as academic research.” They write that “radical domestic terrorists groups are sharing and using the website to locate targets for criminal acts of violence and destruction.”

They also noted that the website uses a university email before stating, “It appears, at minimum, the University is providing resources for these faculty members to run this website.”

Hice and Clyde conclude, “Given the nationwide spate of attacks against crisis pregnancy centers and the hard evidence that this website is being used by radical organizations to identify targets for violence and property destruction, it is, at the very least, reckless and irresponsible for these professors and the University fo maintain this map….Since the project apparently receives support from the University, we demand that you immediately take corrective action to ensure that university resources are no longer being used to target crisis pregnancy centers.”

The University of Georgia received $11.8 million from the CARES Act, which was part of the $2.2 trillion economic stimulus bill signed into law by President Donald Trump early on during the pandemic to deal with the economic consequences of COVID-19.

The University of Georgia calls itself the “most comprehensive research institution” in the state that is “committed to research that changes lives.” Last year the institution received just over $188 million in research funding from the federal government. The university made a $7.4 billion impact on the state of Georgia and has introduced over 900 products to market over the past decade.

The National Review reports, “Under Warren’s bill, charities could be fined $100,000 or “50 percent of the revenues earned by the ultimate parent entity” of the charity for violating the act’s “prohibition on disinformation” related to abortion. But the legislation itself does not define prohibited speech. Warren’s bill directs the Federal Trade Commission to “promulgate rules to prohibit a person from advertising with the use of misleading statements related to the provision of abortion services.” Warren’s bill would thus turn the Federal Trade Commission into a national abortion disinformation board.

The conservative magazine also explained some background to the “pro-choice” attack against crisis pregnancy centers, which they claim outs “pro-choicers” as really being “pro-abortion” in their actions. Warren’s proposal “codifies the long-standing animus of abortion advocates toward these centers,” the editors write, “relying on the oft-repeated but rarely substantiated claim that these centers harm women. Pressed for examples, abortion supporters have little to offer.”

They also cite a “report from abortion-advocacy groups examined the websites of about 600 pregnancy resource centers in nine states, labeling them ‘deceptive’ on the basis that they offer ‘virtually no medical care,’ despite using ‘language and imagery signifying they were providers of medical services.'” However, many of these centers do, in fact offer medical services. The Crisis Pregnancy Center map states, “Some offer limited medical services, such as ultrasounds.”

The National Review notes: “While abortion supporters portray pregnancy resource centers as harming women, in fact, these centers offer much that abortion groups themselves don’t provide. Compared with 354,871 abortions performed in 2020, Planned Parenthood offered only 8,626 instances of ‘prenatal care’ and 2,667 adoption referrals. Among Planned Parenthood procedures and services related to pregnancy decisions — including abortion, prenatal or miscarriage care, and adoption referrals — abortion made up more than 96 percent.”