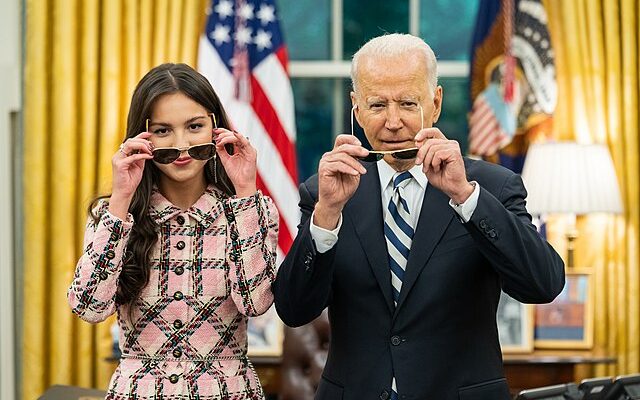 A new rule from the Biden White House is expected to put your 401(k) retirement at risk to fund the leftwing agenda of corporations whose wealthy leaders don’t need to worry about saving for the future.

The New York Post reports, “If you put money into a 401(k), beware. Until now, the law always required fund managers entrusted with your savings to invest the money where it’s expected to get the top profit for you. Period. But late last month, Biden’s Labor Department announced a rule change that goes into effect at the end of January. It will allow fund managers to invest your money in the stocks of companies that favor left-wing policies, even if they earn a lower return.

It’s legalized theft. The future earnings on your retirement nest egg are being sacrificed to advance a woke agenda.

A lower return means you’ll have to work more years before retiring or start putting more into your 401(k) — or settle for a lesser standard of living in the final years of your life.

Biden’s rule paves the way for your 401(k) savings to be put into what are called ESG funds….What is ESG? E stands for environment, S for social justice and G for governance, meaning who gets hired or put on the company board. ESG funds generally invest in companies that oppose fossil fuels, support unionization and stress gender and racial diversity over merit.”

Essentially, the Biden administration is using its rulemaking power to fund its woke corporate allies, who will, in turn, fund campaigns for Democrats. The New York Times described how this works: ““Dark money” became a dirty word, as the left warned of the threat of corruption posed by corporations and billionaires that were spending unlimited sums through loosely regulated nonprofits, which did not disclose their donors’ identities.

Spurred by opposition to then-President Trump, donors and operatives allied with the Democratic Party embraced dark money with fresh zeal, pulling even with and, by some measures, surpassing Republicans in 2020 spending, according to a New York Times analysis of tax filings and other data.

There’s little doubt these ESG funds will find a way to pay Democrats back. There’s a reason why Democrats across the country are so quick to defend them.

The Department of Labor announced a final rule that allows plan fiduciaries to consider climate change and other environmental, social and governance factors when they select retirement investments and exercise shareholder rights, such as proxy voting.

“Today’s rule clarifies that retirement plan fiduciaries can take into account the potential financial benefits of investing in companies committed to positive environmental, social and governance actions as they help plan participants make the most of their retirement benefits,” said Secretary of Labor Marty Walsh. “Removing the prior administration’s restrictions on plan fiduciaries will help America’s workers and their families as they save for a secure retirement.”

The rule, “Prudence and Loyalty in Selecting Plan Investments and Exercising Shareholder Rights,” follows Executive Order 14030, which was signed by President Biden on May 20, 2021. The order directs the federal government to identify and assess policies to protect the life savings and pensions of America’s workers and families from the threats of climate-related financial risk.

“The rule announced today will make workers’ retirement savings and pensions more resilient by removing needless barriers, and ending the chilling effect created by the prior administration on considering environmental, social and governance factors in investments,” said Assistant Secretary for Employee Benefits Security Lisa M. Gomez. “Climate change and other environmental, social and governance factors can be useful for plan investors as they make decisions about how to best grow and protect the retirement savings of America’s workers.”

ESG companies tend to do worse than companies that focus on profits while also failing to do any better on their stated goals of helping the environment, promoting diversity, or fighting for “social justice.” The Harvard Business Review explained this earlier in the year, “To begin with, ESG funds certainly perform poorly in financial terms. In a recent Journal of Finance paper, University of Chicago researchers analyzed the Morningstar sustainability ratings of more than 20,000 mutual funds representing over $8 trillion of investor savings. Although the highest rated funds in terms of sustainability certainly attracted more capital than the lowest rated funds, none of the high sustainability funds outperformed any of the lowest rated funds.

This is not an isolated finding. A recent European Corporate Governance Institute paper compared the ESG scores of companies invested in by 684 U.S. institutional investors that signed the United Nation’s Principles of Responsible Investment (PRI) and 6,481 institutional investors that did not sign the PRI during 2013–2017. They did not detect any improvement in the ESG scores of companies held by PRI signatory funds subsequent to their signing . Furthermore, the financial returns were lower and the risk higher for the PRI signatories.”

ESG fails at its stated goals because they aren’t what its proponents really want. Carol Roth illustrated this point in a recent Twitter post:

Remember when @ElonMusk wanted to bring free speech to Twitter and then S&P removed Tesla from their ESG 500 index, but kept in Exxon?

ESG is business social credit. It's a means to control capital, keep business people in line with the narrative, and, ultimately, control you.

The new rule could flip the tables to go after companies that won’t toe the leftwing line. “Prior rules didn’t explicitly mention ESG,” CNBC explained, “and they required employers to choose investments based only on “pecuniary” factors — a term that essentially disallowed employers from selecting funds with any sort of ‘moral’ component, Labor Department officials said.

‘Whether E, S or G, … direct or indirect, big or small, the [ESG] factor also furthers a moral component,” said a senior Labor Department official, who spoke on condition of background only. “ESG has an inherent duality of purpose.’

The new rules also erase a restriction that disallowed employers from using an ESG fund as a default option for workers automatically enrolled in their 401(k) plans.'”

If you have a 401(k) you should double-check how woke your manager has become. The answer might surprise you.

[Read More: McConnell Bails Out The Mainstream Media That Hates Him] 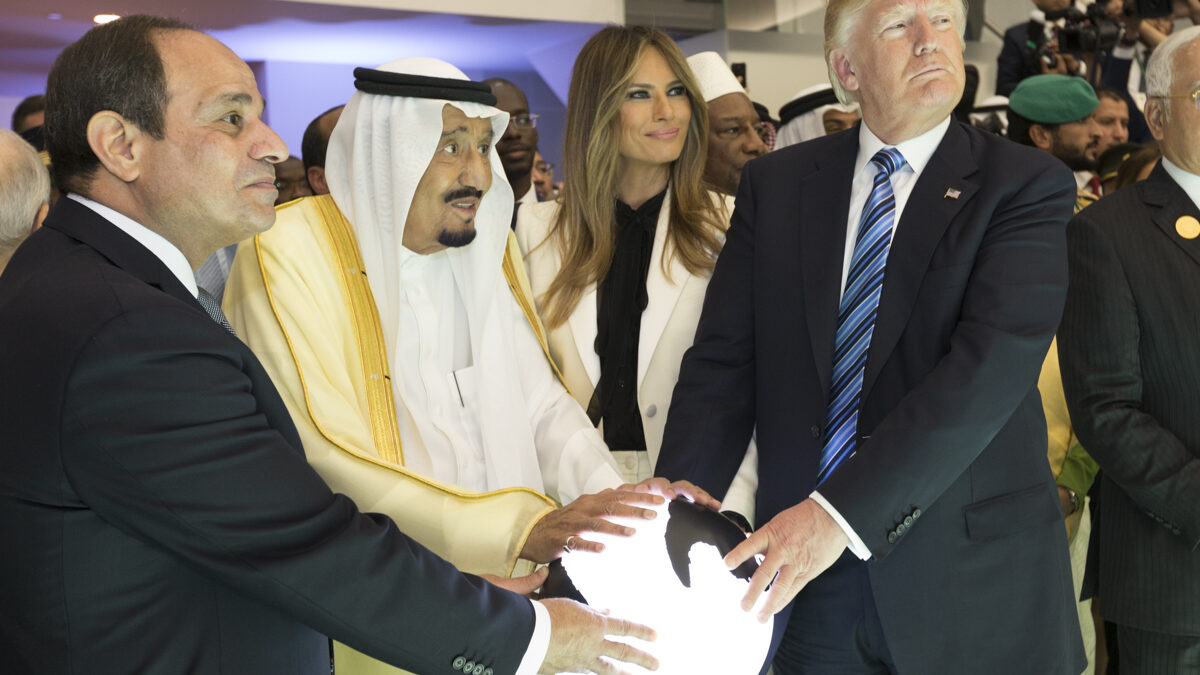 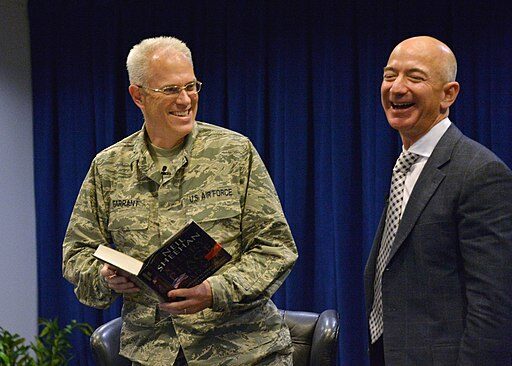