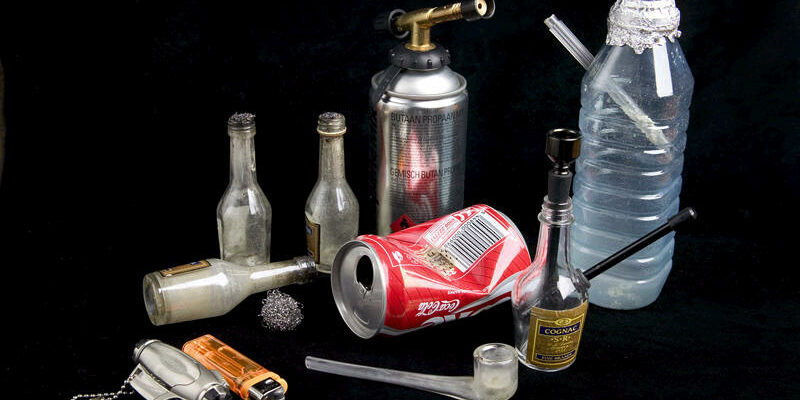 We may finally be seeing Hunter Biden’s influence on his father’s presidency. The Washington Free Beacon recently revealed that the White House is distributing crack pipes along the East Coast as part “safe smoking” campaign. Hunter has bragged that he smoked crack with former Washington, D.C. Mayor, Democrat Marion Berry, and once told Jimmy Kimmel that drugs so addled him that he often forgot to wear pants. The media has yet to ask the White House whether or not the president’s son would be considered for the post of Crack Pipe Czar in charge of this multi-million dollar program.

“The findings are the result of Washington Free Beacon visits to five harm-reduction organizations and calls to over two dozen more. In fact, every organization we visited—facilities in Boston, New York City, Washington, D.C., Baltimore, and Richmond, Va.—included crack pipes in the kits.

The kits became the subject of national attention in the wake of a Free Beacon report in February indicating that a $30 million harm-reduction program was set to fund the distribution of free crack pipes in “safe-smoking kits.” Pressed on the matter in a Feb. 9 press briefing, White House press secretary Jen Psaki issued a full-throated denial.

“They were never a part of the kit, it was inaccurate reporting,” Psaki said of the pipes. “A safe smoking kit may contain alcohol swabs, lip balm, other materials to promote hygiene and reduce the transmission of diseases.”

While the contents of safe-smoking kits vary from one organization to another—and while those from some organizations may not contain crack pipes—all of the organizations we visited made crack pipes as well as paraphernalia for the use of heroin, cocaine, and crystal methamphetamine readily available without requiring or offering rehabilitation services, suggesting that pipes are included in many if not most of the kits distributed across the country. All of the centers we visited are run by health-focused nonprofits and government agencies—the types of groups eligible to receive funding, starting this month, from the Biden administration’s $30 million grant program.

Fox News noted, “The order defines ‘equity’ as ‘the consistent and systematic fair, just, and impartial treatment of all individuals, including individuals who belong to underserved communities that have been denied such treatment, such as Black, Latino, and Indigenous and Native American persons, Asian Americans and Pacific Islanders and other persons of color; members of religious minorities; lesbian, gay, bisexual, transgender, and queer (LGBTQ+) persons; persons with disabilities; persons who live in rural areas; and persons otherwise adversely affected by persistent poverty or inequality.'”

Tennessee Congressman Tim Burchett summed up the Biden economic and health policies succinctly: “You can’t get baby formula but the ⁦@POTUS⁩ has found the money for crack pipes.”

Maybe we aren’t living in Joe Biden’s America. Instead, what if it’s Hunter’s world after all?

Rumor: Like Pal Putin, Xi Fighting His Overthrow in China 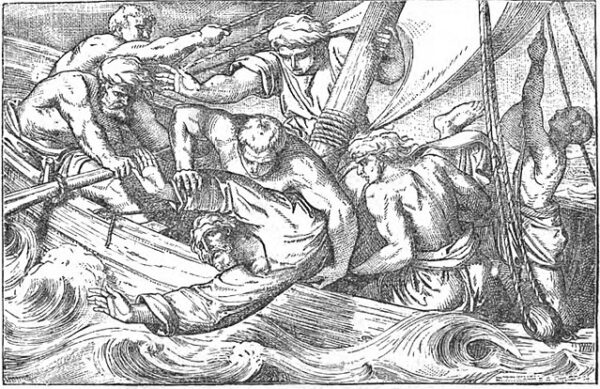 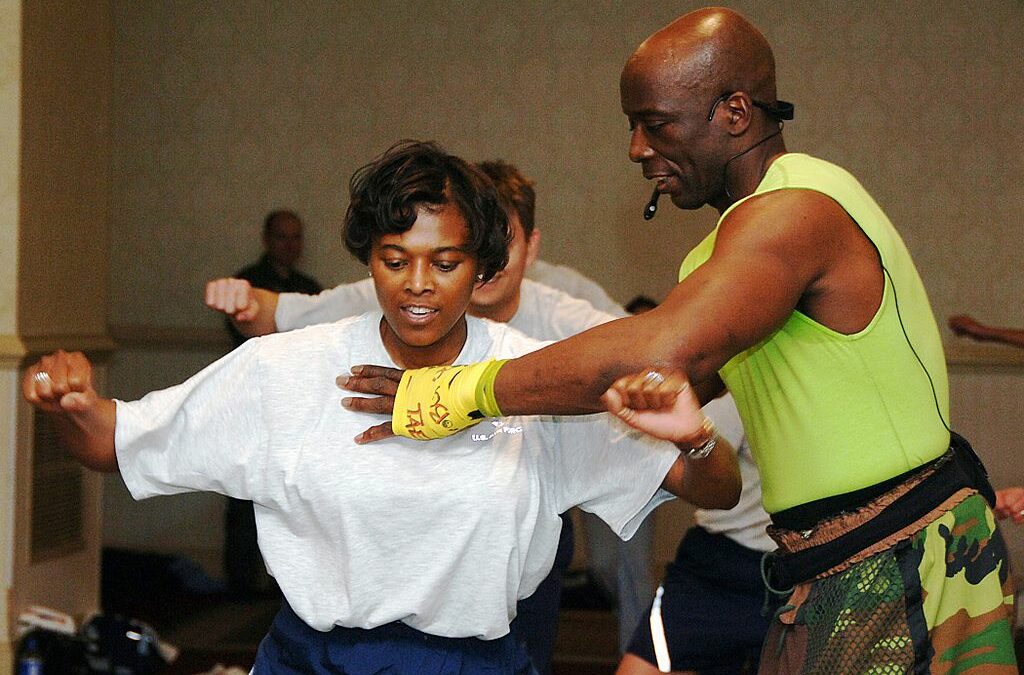