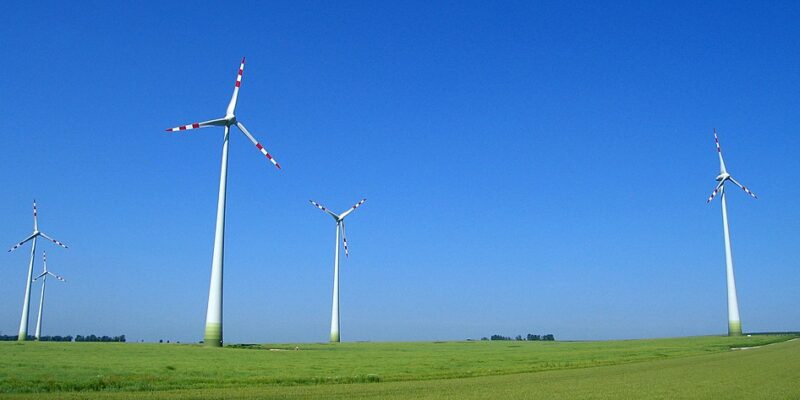 Those currently running things in Washington seem to think otherwise. For the low price of $29,623 per bird you can kill as many as you want in the name of “green energy” wind turbines.

The Washington Post reported, “An American wind energy company has admitted to killing at least 150 bald and golden eagles, most of which were fatally struck by wind turbine blades, federal prosecutors said.

“For more than a decade, ESI has violated those laws, taking eagles without obtaining or even seeking the necessary permit,” Assistant Attorney General Todd Kim of the Justice Department’s Environment and Natural Resources Division said in the statement.

As part of a plea agreement, ESI was sentenced to more than $8 million in fines and restitution and five years of probation. The company has also agreed to implement up to $27 million in measures to minimize future eagle injuries and deaths, the prosecutors said without detailing what that would entail.

Prosecutors said ESI will pay $29,623 for each bald or golden eagle killed by its turbine blades in the future.”

This is not a one-time accident by a power company. The American Eagle foundation reports, “Wind turbines present an ever-present danger to not only eagles and other birds of prey, but also to any migratory bird that passes through areas where wind turbine farms have been constructed.

A 2013 study published in The Wildlife Society Bulletin found that wind turbines killed an estimated 573,000 birds annually in the United States. And that figure was almost 7 years ago. According to U.S. Wind Energy State Facts ( Oct. 2016), there are over 52,000 wind turbines installed across 40 U.S. States plus Puerto Rico & Guam.”

The issue of wind turbines killing birds has been brought up several times, including by former President Donald Trump who discussed the issue during the 2016 campaign. Every time it does, “fact checkers” get to work trying to minimize the issue.

One conservative commentator pointed out: “Much like rich liberals can buy “carbon offsets” that allow them to live a jet-setting lifestyle, green energy companies can buy “eagle offsets” for only $29,623 per eagle that they kill.”

Bald eagles are considered an endangered species act success story. Throughout the middle part of the century, the numbers of the symbol of the United States plummeted, mainly from DDT exposure. According to the Smithsonian, their numbers have risen. “Bald eagles were federally delisted in 2007, but they are still protected under several laws, including the Bald & Golden Eagle Protection Act, the Migratory Bird Treaty Act and the Lacey Act.

Biden’s Bombing Economy and the Use of ‘Unexpected’