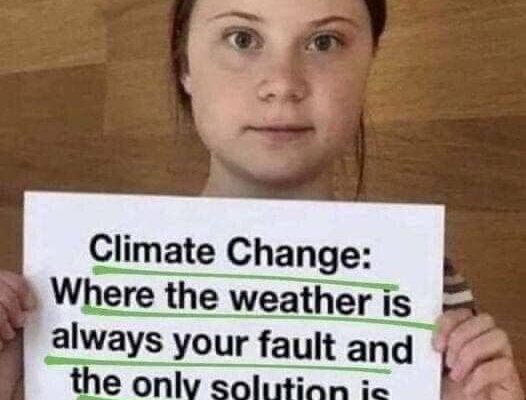 There’s an old joke about environmentalists: What fruit most resembles climate change activists? Watermelons. They’re both green on the outside and red on the inside.

In 2021, an internet meme playing into that joke appeared that played into that trope, but Reuters was on the case, making sure that people would know that Greta Thunberg isn’t actually a communist. The outlet wrote, “The meme, posted to Facebook and Instagram (here , here , here , here and here), features a digitally altered image of climate activist Greta Thunberg, who appears to be holding a sign mocking climate change and claiming its solution is communism.

“Climate Change: Where the weather is always your fault and the only solution is more communism,” reads the pictured banner held by the Swedish teenager.

According to one individual commenting on the picture, global warming is “just the beginning of Democrat hoaxes to redistribute wealth by the trillions of dollars. Fake science.”

Sometimes life follows internet memes. Over the past week, Greta Thunberg told Reuters “not so fast, of course, I’m anti-capitalist” at an event designed to make her millions of dollars from her latest book about climate change.

Unherd writes, But this isn’t the only thing about the Swede that has changed. Previously, she’d sold herself as a five-foot human alarm bell, a climate Cassandra. Her role was to warn, not to instruct: her most viral moments involved her scolding political leaders, not trying to supplant them. She strenuously avoided programmatic detail, saying such things were “nothing to do with me”. But now, on stage and in this book, she has found her political feet, specifically the Left-wing ideology of anti-capitalism and de-growth.

Interspersed among the usual directives about the need to pressure political leaders, her message was more radical and more militant than it has been in the past. There is no “back to normal”, she told us. “Normal” was the “system” which gave us the climate crisis, a system of “colonialism, imperialism, oppression, genocide”, of “racist, oppressive extractionism”. Climate justice is part of all justice; you can’t have one without the others. We can’t trust the elites produced by this system to confront its flaws — that’s why she, much like Rishi Sunak, won’t be bothering with the COP meeting this year. COP itself is little more than a “scam” which facilitates “greenwashing, lying and cheating”. Only overthrow of “the whole capitalist system” will suffice.

So now we are finally seeing the contours of Thunbergism. Run your eye down the contributors to The Climate Book and you can see who she’s been reading: Jason Hickel, Kate Raworth, Naomi Klein. For these people the climate crisis isn’t man-made. It’s made by capitalism, as are the other forms of social injustice which plague society. There’s no GDP growth — especially of the capitalist sort — without increasing carbon emissions. The only solution to this state of emergency is for rich countries to immediately abandon economic expansion as a social goal.

It is hardly surprising that Greta thinks this way given how closely tied environmental activism has become with the more experimental end of the modern Left. De-growth is surely not the only feasible solution to the climate crisis, but Greta appears to have no doubts. And, like the bulk of her generation, she has lost any faith in the gradualist, establishment Left’s power to change things. Her teens spent chiding national governments have made her one of the most famous people in the world — her twenties look set to be far more explosive, and even revolutionary.

”We are still here, and we are not planning on going anywhere. Young people all over the world are stepping up, showing that our leaders messed with the wrong generation.”

My full speech from The Climate Event at Southbank Centre this Sunday is here: https://t.co/d9WfUbCwSQ pic.twitter.com/OwZcCxDHXI

Well, I guess that clears it up. The Telegraph reported, “Released last week, the book includes around 100 contributions from various climate experts, including writer Naomi Klein, Tedros Adhanom Ghebreyesus, chief of the World Health Organization, and Thomas Piketty, the economist.

Expressing views that seemed more radical than in the past, she added that the climate crisis “has its roots in racist, oppressive extractivism that is exploiting both people and the planet to maximise short-term profits for a few”.

People were quick to point out the political emphasis on social media, with one best-selling author saying ‘this is proof that Greta hates capitalism for reasons that have nothing whatsoever to do with climate change.’

Michael Shellenberger, an American author, posted on Twitter that the “whole capitalist system” Ms Thunberg referred to has led to larger food surpluses than at any point in history, average human life expectancy to rise from 30 to 70 and a drop in total deaths from natural disasters.”

In fact, the "whole capitalist system" has allowed for average life expectancy of humans to rise from 30 to 70. pic.twitter.com/RqzmfttuK9

In a conversation with BBC journalist Samira Ahmed during a question and answer portion that followed her book launch, she sounded less like someone interested in solving climate change and more like Joe Biden talking at Independence Hall with creepy red lights glowing behind him. She said, “fascist movements offering easy, false solutions and scapegoats to complex problems are growing and becoming more normalised.”

When people tell you who they are, I guess you should believe them, but the only question we have left is whether Reuters will be fact-checking Greta Thunberg to tell her that, in fact, she’s definitely not a communist because that would hurt her movement.

Dems Double Down On Inflammatory Rhetoric, Leftwing Activists Turn Violent As Polls Move Against Them 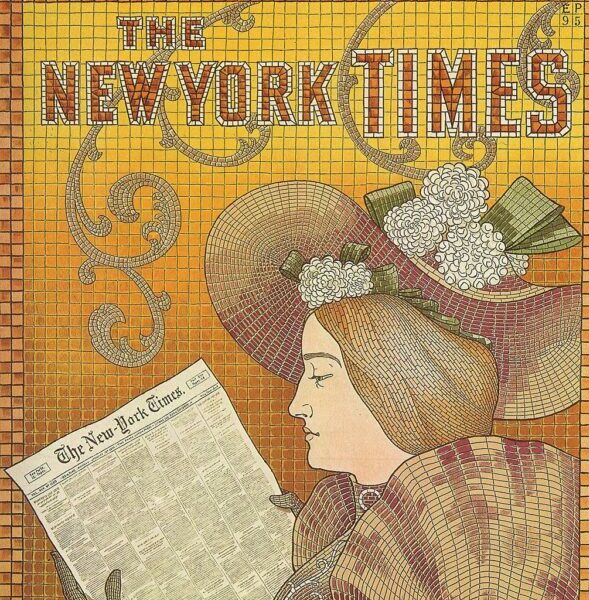 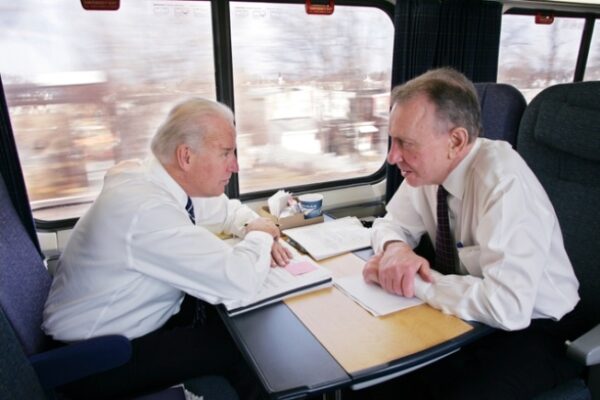