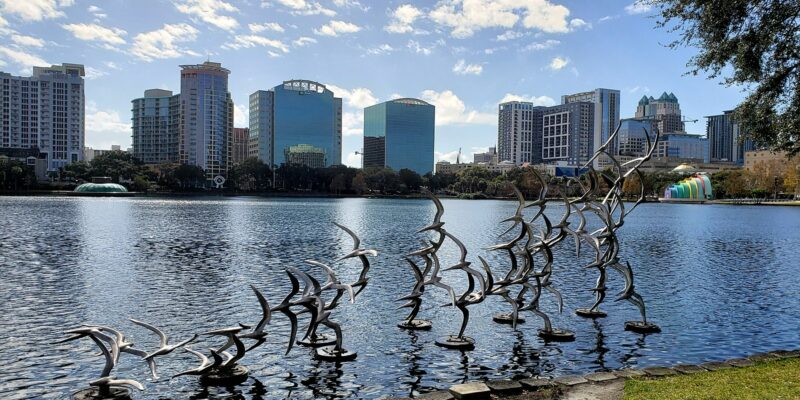 Officials in the city of Orlando, Florida, wanted its residents to know that they think America stinks. They wrote an official statement about its Independence fireworks that attacked the United States as being filled with hate and division. In an emailed statement, representatives from the City of Disney asked why anyone would celebrate the 4th of July.

Fox Orlando had the story: “In a newsletter about the upcoming Fireworks at the Fountain event, the City of Orlando wrote the following:

“A lot of people probably don’t want to celebrate our nation right now, and we can’t blame them,” the original statement read. “When there is so much division, hate and unrest, why on earth would you want to have a party celebrating any of it?

The message went on to say: “But in all seriousness, you know in your heart, Fourth of July fireworks are amazing, especially when you are standing in 90° heat, 100% humidity, next to 100,000 of your closest friends. At that moment, something takes over, and we all become united in an inexplicable bond. Yes, America is in strife right now, but you know what…we already bought the fireworks.”

The statement was sent as a promotion for the city’s Fireworks at the Fountain 2022, a community event scheduled to take place Monday, July 4, at Lake Eola Park, Downtown Orlando.

Needless to say, not everyone feels as unpatriotic as the city’s bureaucrats, including the police force. Mediaite reported that “those objecting publicly were the members of an Orlando police union, who wrote on Facebook that they “do not share the same views as the City of Orlando.”

The statement continued: “The members of the Fraternal Order of Police Lodge 25 are proud Americans who will continue to serve with Courage, Pride and Commitment to uphold their oath to defend our community and this country. We do not share the same views as the City of Orlando and find their comments inflammatory and in poor taste.”

After the backlash, the city released an apology focused on veterans rather than the country itself. “The City of Orlando sincerely regrets the negative impact our words have had on some in our community. We understand these words offended some of our residents, which was not our intent,” the statement read, “We value the freedoms we have in this country and are thankful to the men and women who have fought and continue to fight for those. We take pride in celebrating the 4th of July to express our gratitude to those men and women and honor the country we live in.”

We shouldn’t be surprised that the bureaucrats of Orlando dislike America these days. The town is owned by Disney, which over the past year has had its fair share of controversies, especially with Republican Governor Ron Desantis.

In March, the Florida governor took on Disney after it fought a bill prohibiting the teaching of sex-ed to kindergarteners. In April, the state stripped the corporation of its special status that allowed it to control its own part of the Orlando area, which let them have so much power that it could build a nuclear power plant if they wanted to.

The Most Magical Place On Earth has gotten pretty “woke” over the years. The Disney theme parks no longer used “gendered language.” Crowds are no longer addressed or greeted by the phrases “boys and girls” or “ladies and gentlemen.”

Things haven’t been much better internationally. Disney has also been criticized for showing more loyalty to Communist China than the United States. In 2021 the Harvard International Review showed that Disney’s filming of the remake of Mulan “in Xinjiang sparked criticism from viewers all over the world, including in the US Congress. In a letter to Disney Chief Executive Bob Chapek, Senator Josh Hawley (R-MO) described the company’s willingness to “put profit over principle’ by ‘whitewashing’ the ongoing genocide as ‘an affront to American values.’ 19 Republicans and Democrats jointly issued an additional letter to Chapek, demanding answers about Disney’s cooperation with Xinjiang government groups.”

The controversy brought a more thorough examination into the media studio’s kowtowing to communist censorship. The magazine wrote, “Behind closed doors, Disney, and indeed all of Hollywood, have been self-censoring plots, characters, and dialogues for decades to appease the Chinese Communist Party….Keeping out references to Taiwan, backing Chinese claims to the South China Sea, and excluding mention of minorities has become a way for American studios to access the Chinese film market.”

Most Americans like America, even when things are tough. Maybe wokeness is in Orlando’s water? 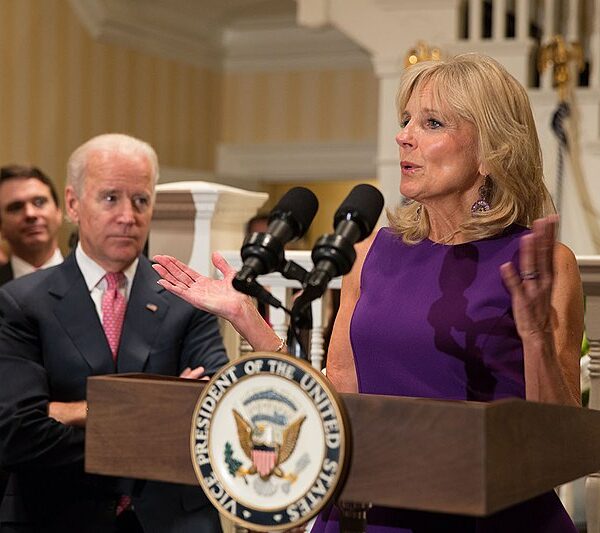 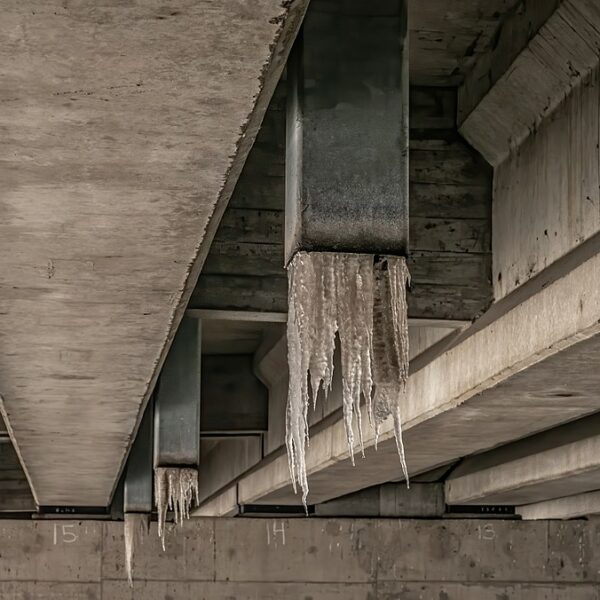 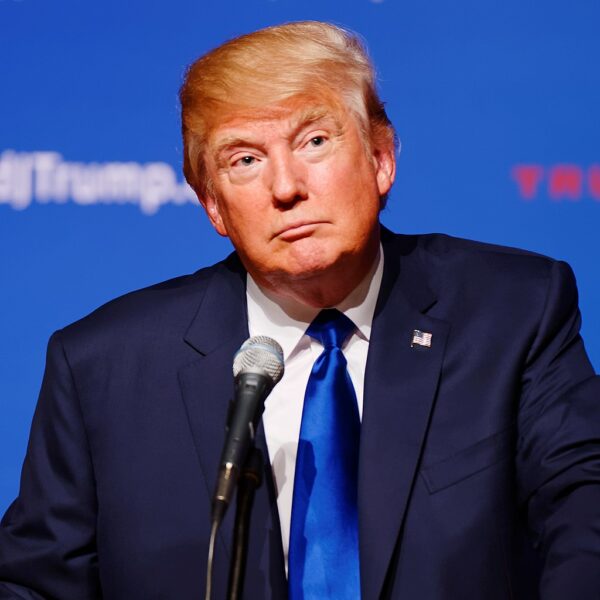 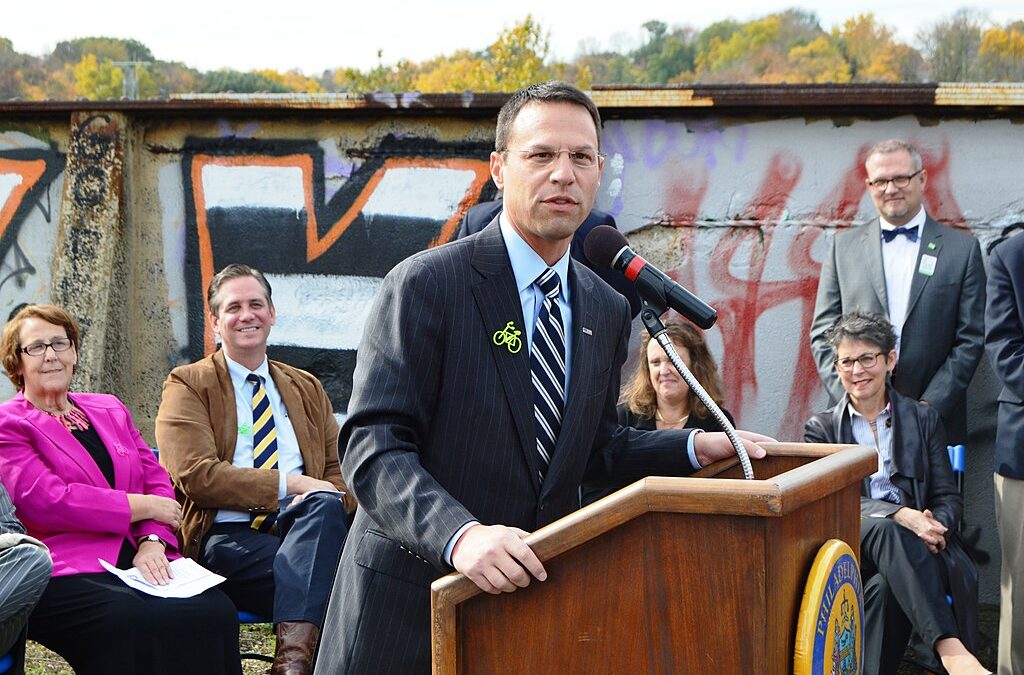 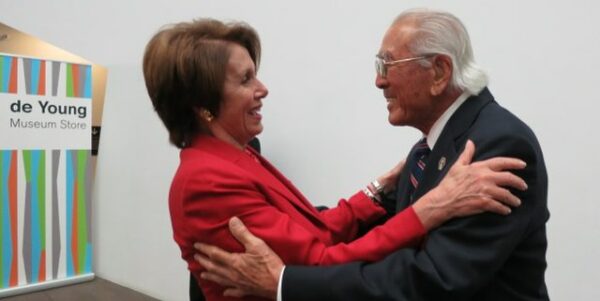 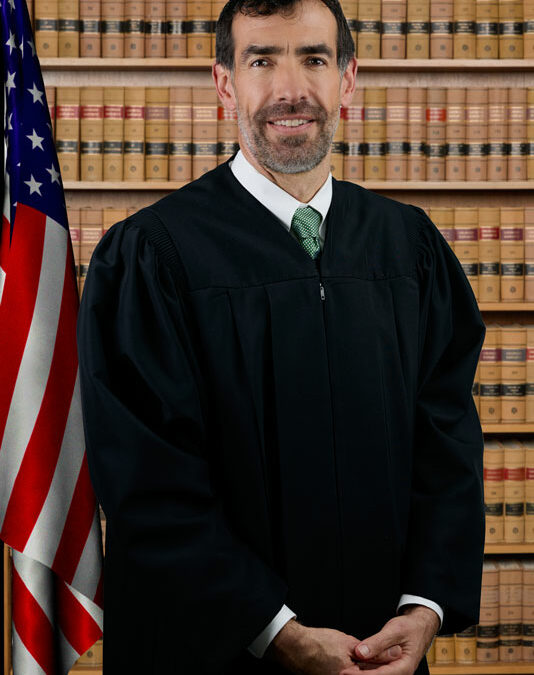