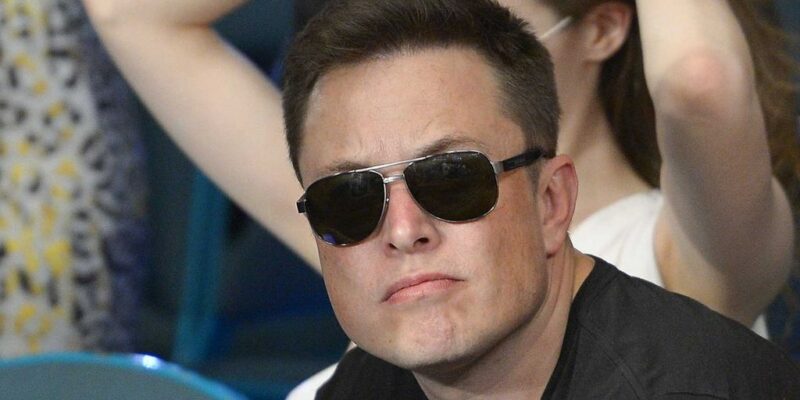 When the Left is usually talking about billionaires or corporations, it’s usually to complain about taxes or praise them for funding whatever pet project they’ve been able to ransom out of them, whether it’s to prevent gerrymandering, fund social justice initiatives, or fight climate change. When it comes to Elon Musk, the man who’s made electric cars cool and supporting America’s space program, they have come out guns blazing. The reason? He dares believe in genuine free speech, one that disempowers leftwing censors in Silicon Valley, and has decided to use his wealth to buy Twitter to make sure it no longer censors the heterodox.

The response has revealed that the leftwing intent on attacking speech have taken power from traditional liberals. The Daily Mail recently announced that “George Soros, Clinton and Obama staffers and European governments are behind anti-Musk campaign to force big corporations to boycott Twitter.” 26 activist organizations and NGOs formed the campaign. They published a letter urging corporations that advertise on Twitter to boycott in protest of Musk making changes to its censorship regime.

Like all censors throughout history, our new leftwing hall monitors have declared that they merely want to protect us from “toxic” language or “misinformation.” Led by former president Barack Obama, who recently called for more government oversight regarding speech on the Internet, the media has pulled out all the stops to smear Musk and stop his bid to take over their favorite social media tool.

The leftwing panic about losing control of Internet speech has best been revealed by how they attack Musk. The New York Times recently ran a piece originally titled “Elon Musk Left a South Africa That Was Rife With Misinformation and White Privilege.” A hit piece, it’s a case example of how left-wing writers use implication to attack those who oppose a censorship regime, even the richest person in the world.

The article’s author, John Eligon, exemplified the implication approach nicely on Twitter, writing: “Elon Musk grew up in a South Africa that saw the dangers of unchecked speech: Apartheid govt propaganda fueled violence against Black people. Musk didn’t experience that. He grew up in a bubble of white privilege.”

Disregarding that Apartheid wasn’t merely “white privilege,” a catch-all phrase coming to dominate our university culture to mean anything from a joke in bad taste to redlining, Eligon’s tweeted summary outs him as an author who hopes you don’t read his article. He writes that Musk had “an upbringing in elite, segregated white communities that were littered with anti-Black government propaganda, and detached from the atrocities that white political leaders inflicted on the Black majority,” but his reporting shows the billionaire wasn’t much influenced by it.

In his article Eligon states that Musk left town at the age of 17, so he didn’t have to serve in the Apartheid military, had black friends growing up when that was frowned upon by his white peers, and his father was an anti-Apartheid politician. The entire purpose of the article is an implication rather than what happened. It’s meant to defame with implicating headlines, not inform or reveal anything particularly of note.

Glenn Greenwald summed up the obscene display perfectly: “The NYT set out to write a hit piece on Musk to tie his support for free speech now to his support for apartheid South Africa, discovered that all the relevant facts negate that narrative, but proceeded to frame the article that way anyway: ‘journalism.'”

He continued: “This is the kind of punishment the corporate media doles out to anyone whom they perceive as their enemy and, especially, who opposes the censorship regime on which they rely. Dems use their majority power in DC to threaten tech CEOs with reprisals if they don’t censor, while their corporate media allies smear anyone who refuses to censor by claiming they have blood on their hands, etc.”

As many liberal critics have cautioned, we are witnessing the left-wing take over what used to be a liberal-principled party and media complex. They aim to remake both into its own image, promoting censorship and demanding conformity. American “wokeness” is making the jump from elite schools to everyday life.

With the creation of Biden’s “Disinformation Board” run by the Department of Homeland Security, it’s clear that the Democrats have succumbed to the censorship pressures from their left-wing base. The obscenity against our culture of free discourse will not stop. The only question remaining for the rest of us is what we will do about it? Stand for free speech or give in to the constant haranguing?