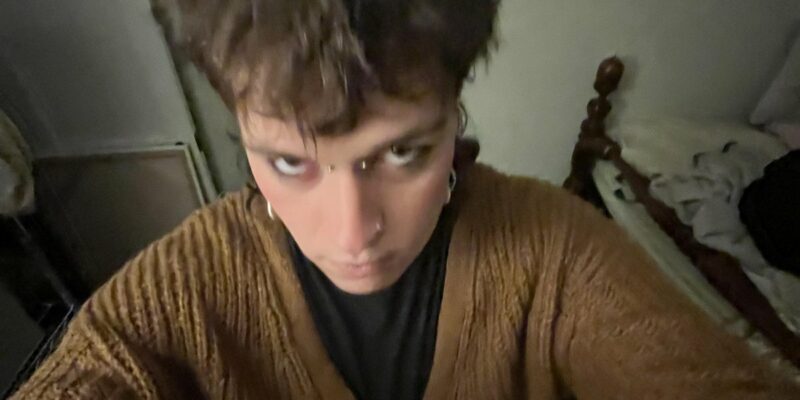 Party of Nancy Pelosi’s genius as a House leader was her ability to hide the nuts in her caucus. With her out of the picture these days, it took less than a month for leaders of the House Democratic caucus to start breaking their veneer of reasonableness.

Last month, Massachusetts Representative Katherine Clark was chosen to be the second-ranking House Democrat. On her website, the congresswoman happily shared the news, writing that she “began her political career 20 years ago on the Melrose School Committee, has emerged as the second-ranking Democrat in the U.S. House of Representatives after being elected minority whip Wednesday.

The election of 59-year-old Clark was part of a generational change in the House, as octogenarians Speaker Nancy Pelosi, Majority Leader Steny Hoyer and Majority Whip James Clyburn turn the reins over to a new trio. Clark will be joined by New York Rep. Hakeem Jeffries, 52, as minority leader and California Rep. Pete Aguilar, 43, as caucus chair.

“We as a team and as a caucus reflect the diversity and the strength of the American people, and that is where we are able to come together around shared values and reflect back to American families that they are the priority,” Clark said after the leadership votes.

If Clark focuses on childcare and education like the way she apparently chose to care for and educate her own child, the country might have a problem if she gets her way.

Politico reports, “Riley Dowell, 23, was spotted defacing the bandstand with “NO COP CITY” and “ACAB” — shorthand for “all cops are bastards” — during a protest Saturday night. Dowell is nonbinary and was identified in a police press release Sunday by her birth name.

Dowell is expected to be arraigned in Boston Municipal Court on charges of assault with a dangerous weapon, destruction or injury of personal property and damage of property by graffiti or tagging.

Boston police officers were called to the reported protest around 9:30 p.m. on Saturday.

Reports stated that “one officer was hit in the face and was bleeding from the nose and mouth while arresting Dowell, according to the Boston Police Department, but the agency did not initially specify who was accused of striking the officer.

But a police report filed in court paperwork shared new details, including that the protesters had gathered in solidarity with a person killed by law enforcement after allegedly shooting a state trooper in Atlanta, according to police.

Dowell was seen on surveillance cameras spray-painting the Parkman Bandstand, then spotted by officers searching for the group of protesters, according to the police report. When one officer told Dowell to stop at the intersection of Boylston and Tremont streets, Dowell allegedly tried to get away by swinging her arms violently, hitting the officer.”

Boston police also noted that they also arrested a second person near the monument about an hour later for damaging property and resisting arrest. They did not say if she was working with the congresswoman’s child.

Last night, my daughter was arrested in Boston, Massachusetts. I love Riley, and this is a very difficult time in the cycle of joy and pain in parenting.

This will be evaluated by the legal system, and I am confident in that process.

Jared Riley Dowell was previously known as Jared Dowell. The 23-year-old changed names to Riley Dowell after initially coming out as transgender before identifying as non-binary.

Graffiti left behind at #BostonCommon after an anti-police protest took place here over the weekend… It’s here where Dem. Whip Katherine Clark’s daughter Riley was arrested, after police say she defaced part of the bandstand and assaulted a police officer. pic.twitter.com/YqYYnboFz8

“Dowell was held on $500 bail and ordered to stay away from Boston Common. Dowell is scheduled to return to court on April 19 for a pre-trial hearing,” according to WCVB.

The outlet continued: “A fatal police shooting earlier this month in nearby Cambridge sparked protests over the use of force. A 20-year-old student at the University of Massachusetts Boston, Sayed Faisal, was shot and killed by Cambridge police. He had advanced on officers with what police described as a kukri, a type of sword, and a less-than-lethal “sponge round” had failed to stop him, police said.”

Katherine Clark is serving her sixth term in the House and represents the state’s 5th Congressional District. It should not surprise you that Clark’s anti-cop child grew up in a wealthy family with much privilege and general safety.

According to LinkedIn, Riley has attended Middlebury College for four years, but is only a sophomore while freelancing as a Jazz musician.